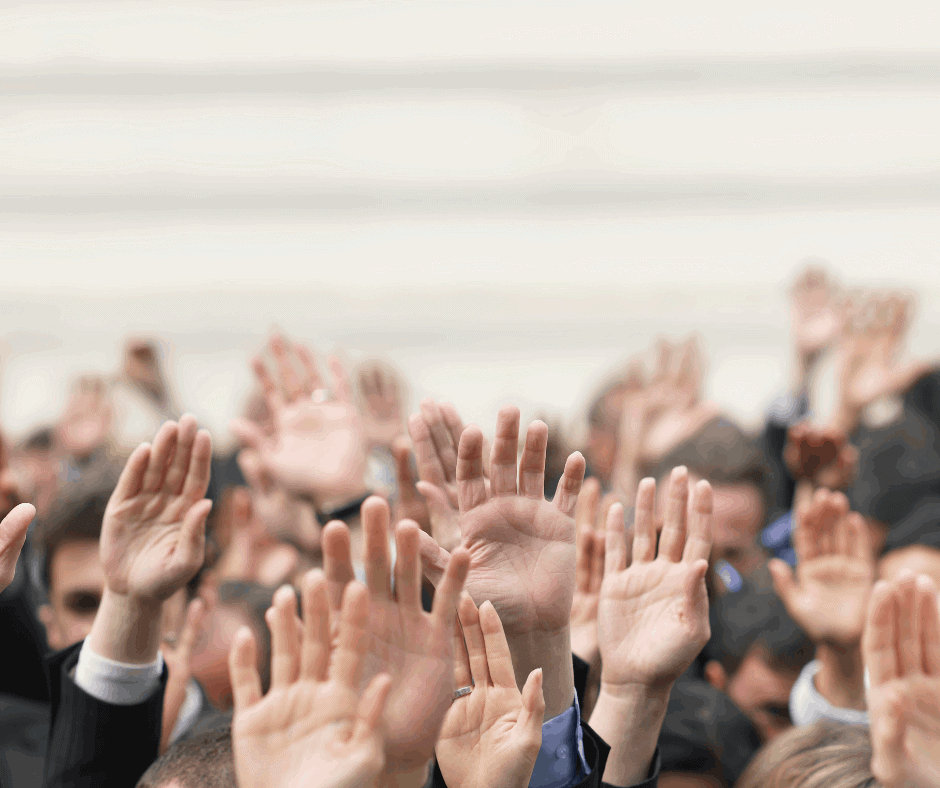 Posted at 08:30h in Blog by Nora Garcia 0 Comments
0 Likes
Share This Article

Nora Garcia, one of our Program Officers, writes about the importance of ensuring an accurate count of individuals living in our service region in the upcoming 2020 Census. Read about what this means for our communities and about a grant opportunity to help increase awareness, participation, and, ultimately, representation.

As the 2020 Census approaches against the backdrop of a court-embattled decision to include a question on citizenship status and the roll-out of a new digital response, the decennial census continues to be a powerful mechanism that dictates political redistricting and $800 billion in federal funding for safety-net and health programs like Medicaid and SCHIP. Locally, the Census approaches as Chicago continues to be the only top metro area to consistently lose population. In the last decade, immigrants and low-income families have not only been unable to access the benefits of city’s tech and real-estate boom but have been displaced further west and south as the number of high-income earners ($75,000 or more) in Chicago has increased.

At the Healthy Communities Foundation, the context in which the 2020 Census occurs is critically important to us. With a funding region of 27 zip-codes that include the westside of Chicago and the surrounding western suburbs, we understand that our region is particularly important as it encompasses both a great number of displaced families from the city’s center, but also a majority of the 2000 Census Hard to Count (HTC) census tracts that resulted in 19.3% non-response rate for the state of Illinois. These are the same communities where more than 60 percent of African American and Latinx children and nearly 30 percent of working-age African Americans access health insurance through Medicaid. (See A Profile of Communities and Change for more data on our service region). Healthcare providers receiving state and/or federal funding, including local federally qualified health centers, clinics and hospitals often use census data to set funding levels and benchmarks. An incomplete count creates a ripple effect as undercounted communities subsequently become underfunded.

The implications of an undercount are not only the potential loss of two congressional seats in the House and the loss of billions of local safety-net dollars, but more importantly, the social erasure of thousands of people of color living in our region. In our funding region, with more than 900,000 residents; Blacks, Latinx and Asians compose 70% of all residents. As a health-conversion foundation, we recognize that our mission to improve the health and well-being of individuals in our service region begins with a nuanced understanding of all residents in our local communities and the variety of factors that impact their health. Ensuring an accurate and fair census count is pivotal to the work that we and our community partners do, as we closely examine health and population data to determine our priorities and strategies.

Yet, we recognize the barriers to a full-count include a growing digital divide that sits on an axis of income, an environment of heightened immigration enforcement and a long-history of census data misused for racist policies, such as for the Japanese internment camps during World War II. We understand why families in hard-to-count communities will not open their doors to strangers but will reach out to trusted community organizations and leaders for guidance on several issues, including the census. As a result, we are partnering with more than 20 local foundations in a joint funding effort of $1.6 million to support a coordinated, statewide campaign to increase participation in the 2020 Census, specifically in hard-to-count communities. We hope to leverage the talent, networks and, most importantly, the trust of community organizations that have long engaged communities through outreach and relationship-building.

Ultimately, we know that working towards an accurate count in our region aligns not only with our strategic efforts but will also help ensure that communities receive equitable representation and funding from government, institutions and philanthropy. 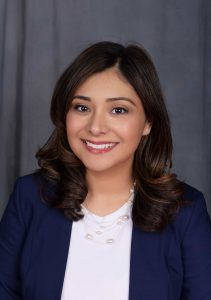 The Solution to Vaccine Inequity is Already Here 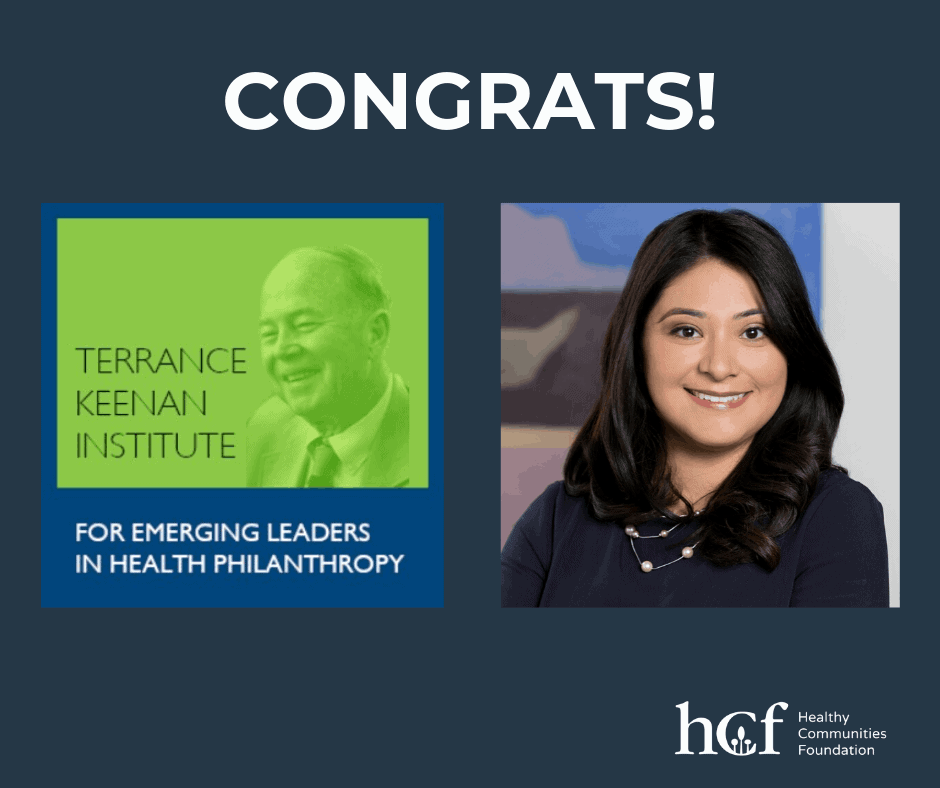