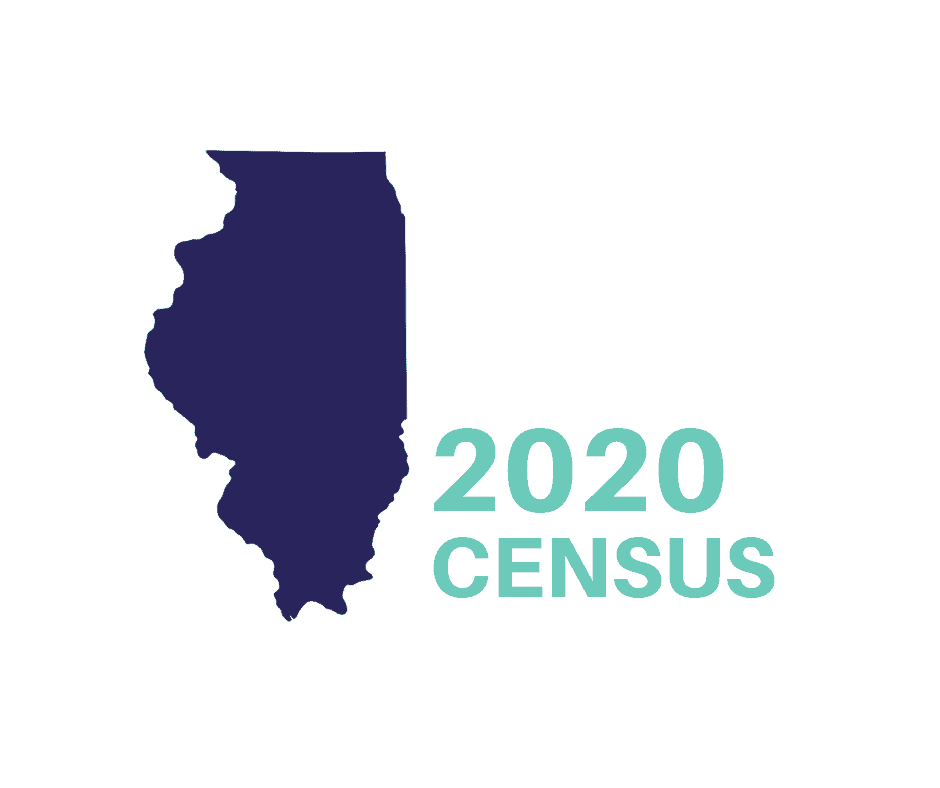 Posted at 10:50h in News by Jackie Rodriguez 0 Comments
0 Likes
Share This Article

Our President, Maria S. Pesqueira, was appointed by Governor Pritzker to the new Census Advisory Panel as part of IL’s comprehensive 2020 Census effort.

On June 20, 2019, Illinois Governor J.B. Pritzker signed an executive order that confirms the State’s comprehensive 2020 Census effort for an accurate count across all IL communities. This action follows the $29 million state budget appropriation towards census outreach, which makes Illinois the leading state in census investment. Through Executive Order 19-10, the State will establish a new Census Office within the Illinois Department of Human Services and a Census Advisory Panel to guide its work. Maria S. Pesqueira, President of Healthy Communities Foundation, appointed by the governor, was confirmed as part of the 12-person Census Advisory Panel, alongside Deborah Bennet, Program Manager at Polk Bros. Foundation, and ten legislative leaders.

The Census Office will be responsible for administering grant funding to organizations involved in conducting outreach and education, especially to Illinois’ hard-to-count communities comprised of people of color, immigrants, urban and rural low-income households and young children. The Census Advisory Panel will assist the Census Office on drafting and distributing the Notice of Funding Opportunity, coordinating with the Illinois Complete Count Commission and ensuring a widespread circulation of 2020 Census communications.

Pesquiera’s appointment is significant as her role leading the Healthy Communities Foundation has given her an informed perspective of effective grantmaking strategies, of the needs and concerns of local hard-to-count communities and of organizations doing outreach work in Chicago and the western suburbs of Cook County.

“It is an honor to serve on the Census Advisory Panel and to be in a position to support and amplify outreach efforts to ensure every person in Illinois is counted. There is too much at stake,” said Pesqueira. “At Healthy Communities Foundation, we understand the impact that an undercount will have on the health and well-being of individuals as millions rely on federally funded programs for food, housing, and medical care. We must work together to protect the resources and representation that our IL communities need and deserve.”

Earlier this year, Healthy Communities Foundation partnered with more than 20 local foundations in Forefront’s IL Count Me In 2020 program. The program granted $1.6 million to community organizations working to increase census participation of hard-to-count communities. The State’s $29 million investment in census outreach will help to advance these efforts.

“Forefront’s IL Count Me In 2020 program has been in full force for almost two years now, collaborating with philanthropy and non-profit organizations, actively engaging in Census outreach efforts all across the State,” said Anita Banerji, Forefront’s Director of the Democracy Initiative. “The State’s $29 million dollar investment for local governments and community-based organizations to continue valuable Get Out the Count (GOTC) activities is a crucial step forward to ensure a fair and accurate Census count next year. The appropriation aims to combat an undercount in 2020 that would otherwise cost Illinois a 2nd Congressional seat and millions of dollars in federal funding.”

An undercount of Illinois residents will have a dire impact on the future of the state. According to a George Washington University study, if Illinois misses one percent of its residents in the 2020 Census count, the state will lose at least $120 million annually in federal grants. Furthermore, Illinois has lost one congressional seat after every census since 1950. This trend will likely continue after the 2020 Census due to high population loss in the state over the last nine years. An undercount would cost Illinois a second congressional seat, shrinking its congressional delegation from its current 18 seats to 16 in 2021.

The IL Census Advisory Panel’s first meeting will be on Friday, June 28th. 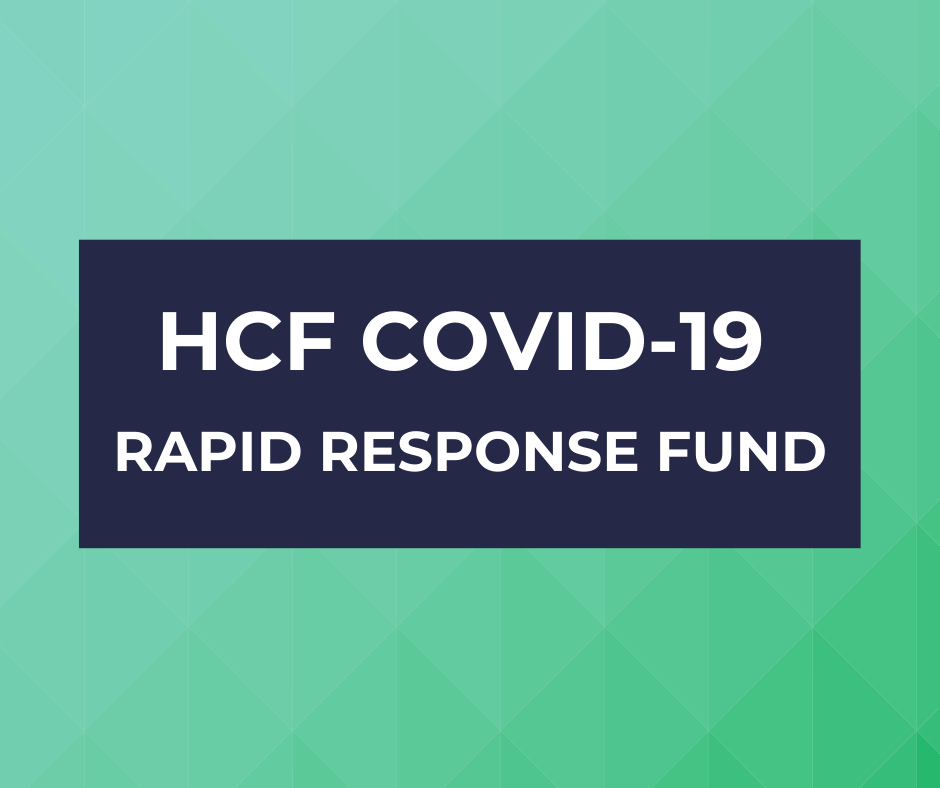